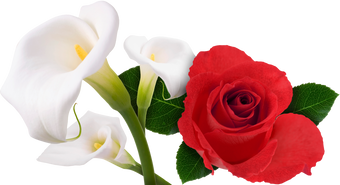 To share your memory on the wall of Richard Boyer, sign in using one of the following options:

Dick is survived by his loving wife of 52 years, Diane Boyer, his children Rick Boyer and Lynnette (Jack) Lavigne, and his pride and joy grandchildren Alex and Ashley Lavigne, along with countless nieces and nephews whom he loved.

Dick was an avid bowler and singer. In the 70’s-80’s he had a few bands; playing clubs in NY’s Capital District Region, even getting a chance to sing with The Platters. He enjoyed camping with his grandchildren and RV traveling. Throughout his life, Dick loved deep-sea fishing in Maine as a teen with his beloved aunt “Auntie” and carried the tradition on with his son, grandson, and nephews. He also loved playing “Texas hold’em” with the gang at Palm Creek in AZ.

Dick served his country proudly in the United States Navy.

Throughout his life he touched the hearts of many and will be missed by all.

Receive notifications about information and event scheduling for Richard

We encourage you to share your most beloved memories of Richard here, so that the family and other loved ones can always see it. You can upload cherished photographs, or share your favorite stories, and can even comment on those shared by others.