To share your memory on the wall of James Spiak, sign in using one of the following options:

He was a veteran of the US Army and served during the Korean War. He worked many years with his dad at Spiak’s Garage in Brunswick. Dad and mom became the proprietors of Spiak’s Service Station in the early 1970’s.
Over the years he had many valued employees, several of whom went on to their professions of choice, always to come back for a visit. His longest employee was his cousin Karl Spiak (known as his “son”) who worked until the closing of the station. Karl continued to be his best buddy until the end.

Dad was known as a whistler and did so until the passing of his Marion in 2001. Hopefully now that the two are rejoined, he is whistling in heaven. He is survived by his devoted daughter Mary Jane Spiak of Troy as well as several cousins, nieces and nephews.

Funeral services will be Tuesday at 10 am at Philip J. Brendese Funeral Home, 133 Broad St. (Rte.32), Waterford. Interment will be in Eagle Mills Cemetery.

As per pandemic regulations, masks are required, social distancing and occupancy limitations observed.

Special thanks are extended to the staff at the Hoosick Falls Center for Nursing and Rehabilitation Units A&B.
Read Less

Receive notifications about information and event scheduling for James

We encourage you to share your most beloved memories of James here, so that the family and other loved ones can always see it. You can upload cherished photographs, or share your favorite stories, and can even comment on those shared by others.

Posted Apr 12, 2021 at 08:07am
MaryJane,
Deepest sympathy to you and your family on the loss of such a special man. Jimmy will be missed by All who knew him. He was like the ‘ MAYOR ‘ of Brunswick. He always had a smile on his face and whistling. We miss him he was the only person who would always help us with our cars whether pumping gas and or putting air in tires. No one was like Jimmy.
RIP Jimmy we love and miss you. You and Marion are back together again. ❤️🙏
The Lanoue’s
Comment Share
Share via:
CS 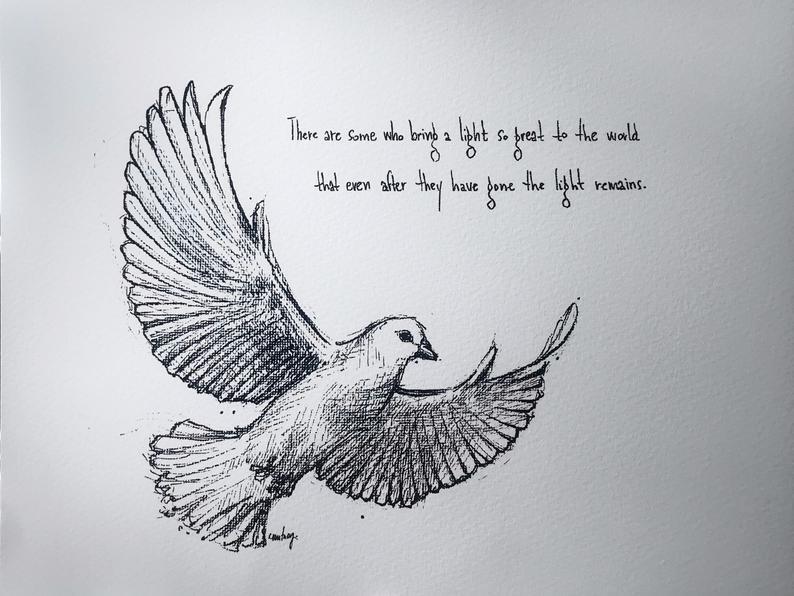 No truer words were ever spoken. Your Dad's kind heart brought light and joy to us all. RIP Jim. Mike and Sheryl Centanni
ES

Posted Apr 10, 2021 at 09:47pm
Jim was the last of the gentlemen service station owners and a truly wonderful, positive person every time we stopped in. If he was busy I pumped my own gas, then ran my credit card through the imprinter and left his copy in the drawer. It's sad the world has moved so far away from those gentle, trusting days. Godspeed Jim.
Steve and Beth Finkle
Comment Share
Share via:
JG

Posted Apr 10, 2021 at 01:56pm
I was a customer of "Jimmy's" for 30 years. I considered him a friend. He was such a wonderful gentleman. During the gas shortage in the 70s he always had gas for his regular customers. He gave me advice when I was having car trouble. Mary Jane, my condolences to you. Joanne Gallagher- Corey
Comment Share
Share via: 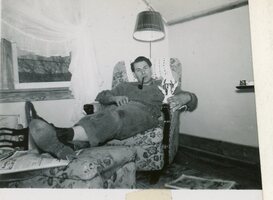 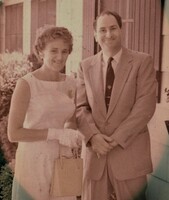 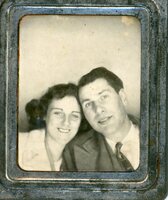