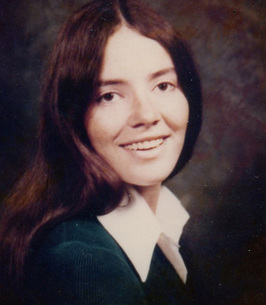 WATERFORD Beverly Jean Blazejeski, 65, of 4th St passed away Friday April 8, 2022 at her home surrounded by her loving family. Born in Troy she was the daughter of the late Bernard and Dorothy Eddy McCaffery. She was a 1975 graduate of Lansingburgh High School.

Beverly was employed as a secretary by the Internal Revenue Service in Albany for 25 years and retired in 2012. She was a member of the American Legion Auxiliary, Mohawk Post 1450 in Halfmoon. She enjoyed boating, reading and attempting to grow plants.

Survivors include her husband of 45 years, David C. Blazejeski Sr., her children, Christopher and Jason Blazejeski and David C. Blazejeski Jr. (Sarah) all of Waterford. She is the sister of Barbara LaBounty of Troy and the late David Whitney and Bernice Hoag. She is the proud grandmother of Tiffanie, Jason Jr., Eric, Alex and Aubrey Blazejeski. Several nieces and nephews also survive.

Funeral services will be Tuesday morning at 9:30 am from the Philip J. Brendese Funeral Home, 133 Broad St., (Rt.32), Waterford and at 10 am at St. Mary of the Assumption Church. Interment will be in Gerald BH Solomon Saratoga National Cemetery.